Once registered, visit the university and exhibitor stalls to ask questions about undergraduate anthropology courses and admissions. Be sure to check the “Guide to Participating Universities 2017”.

Emma Ford (RAI) will explain the day’s schedule while highlighting essential details of the event. Dr Lissant Bolton (British Museum) will welcome participants to the event and inform them about Anthropology at the British Museum. Following this introduction, Dr Evan Killick (University of Sussex) will share his insights on why Anthropology is an intriguing and essential discipline for the 21st century.

Enjoy a packed lunch or purchase lunch at the museum or nearby cafés. This is another opportunity to visit the university and exhibitor stalls and explore the exhibitions on display.

Get top tips for applying to study anthropology at university and career possibilities with an anthropology degree. Hear from anthropology graduates including ‘Humans in 5’ YouTube Channel Host and Creator, a Research Officer in the Civil Service, an Anthropologist devoted to developing people-centred and environmentally responsible IT solutions, a Museum Curator and an Admissions Tutor for undergraduate anthropology. 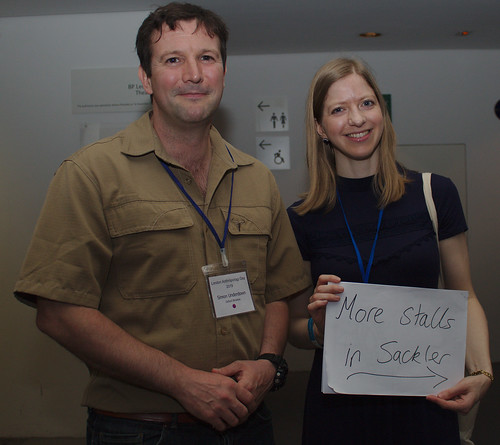 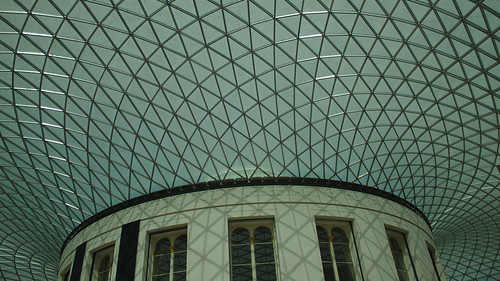 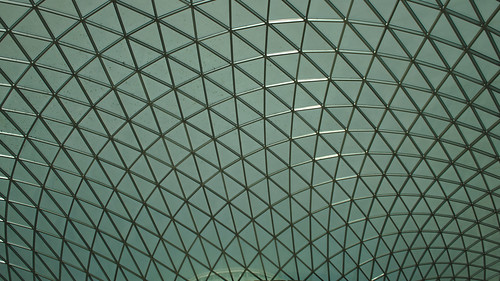 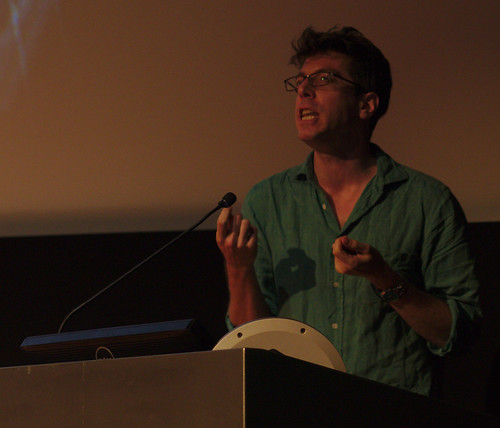 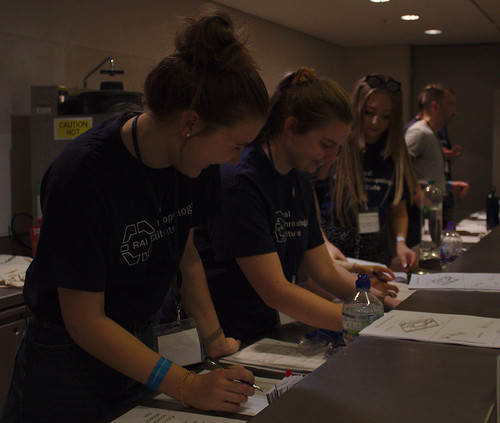 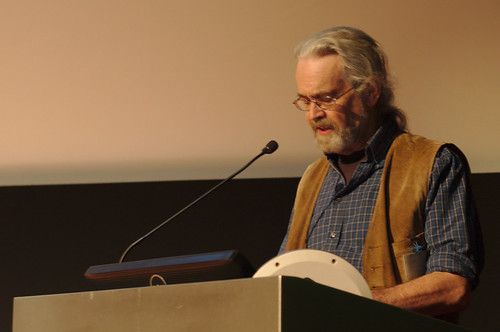 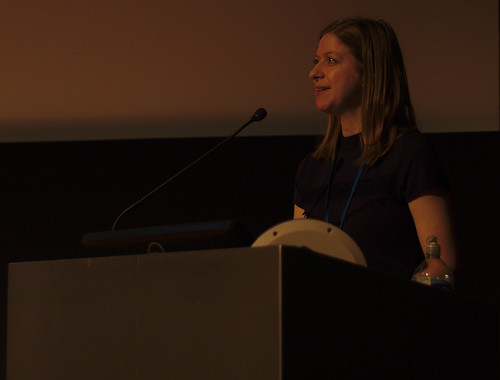 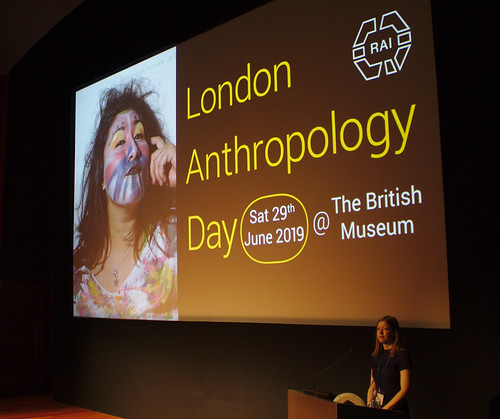 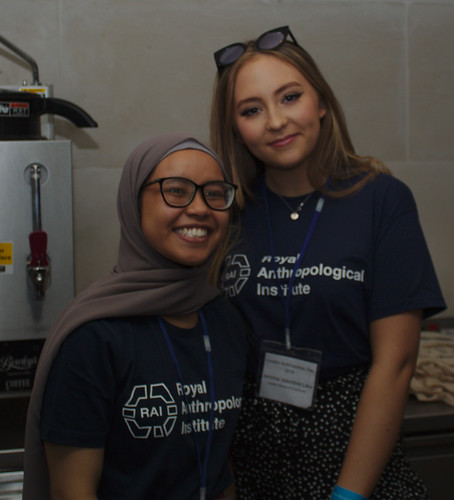 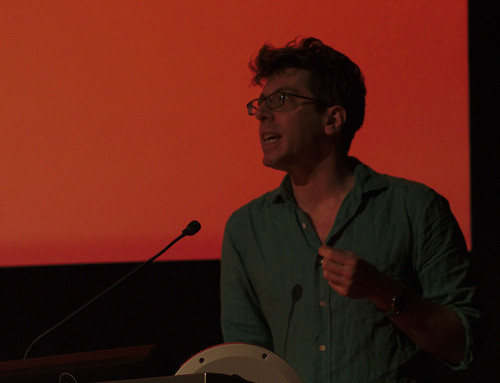 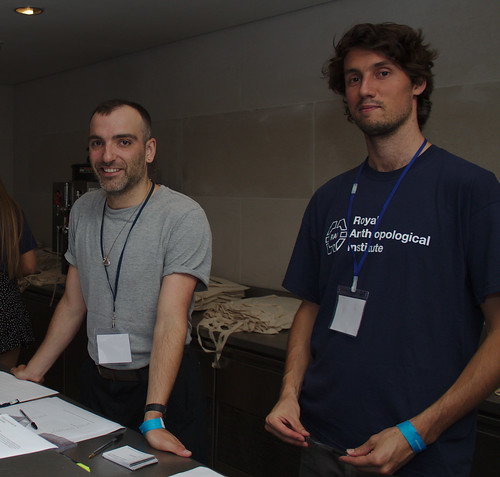 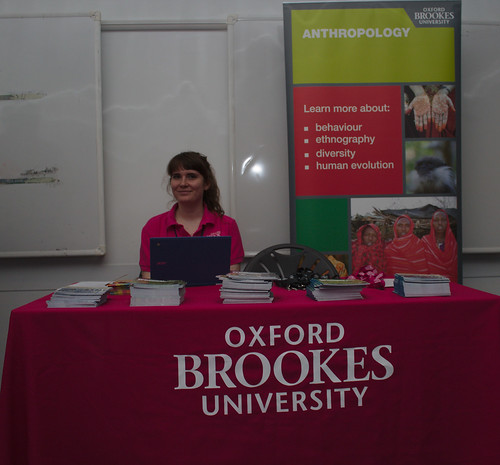 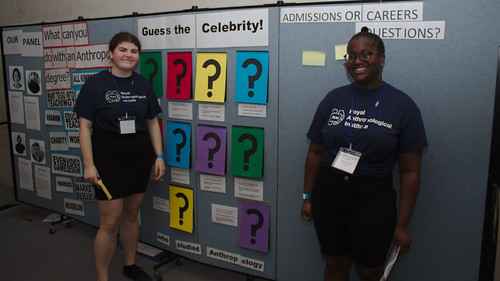 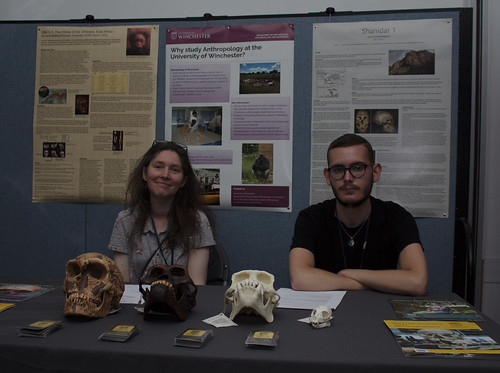 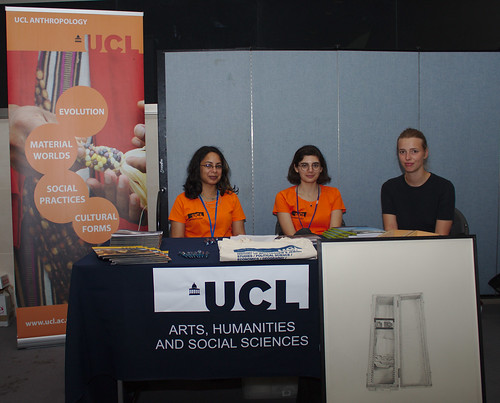 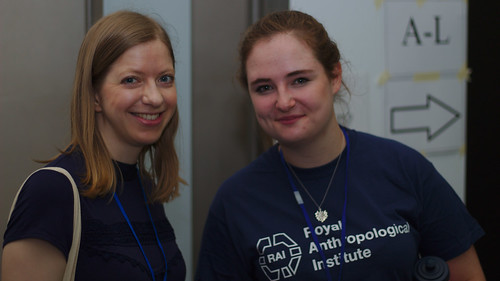 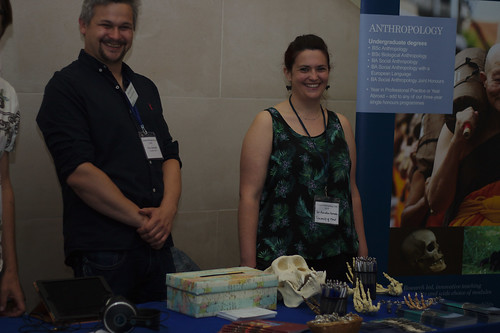 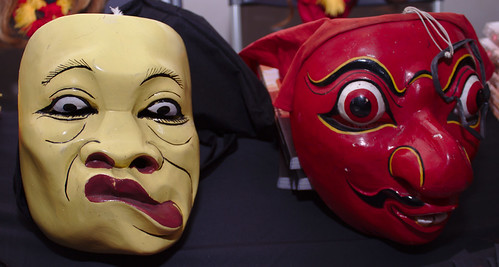 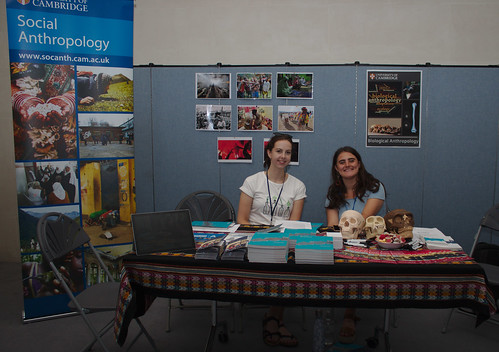